Confessions of a Young Widow 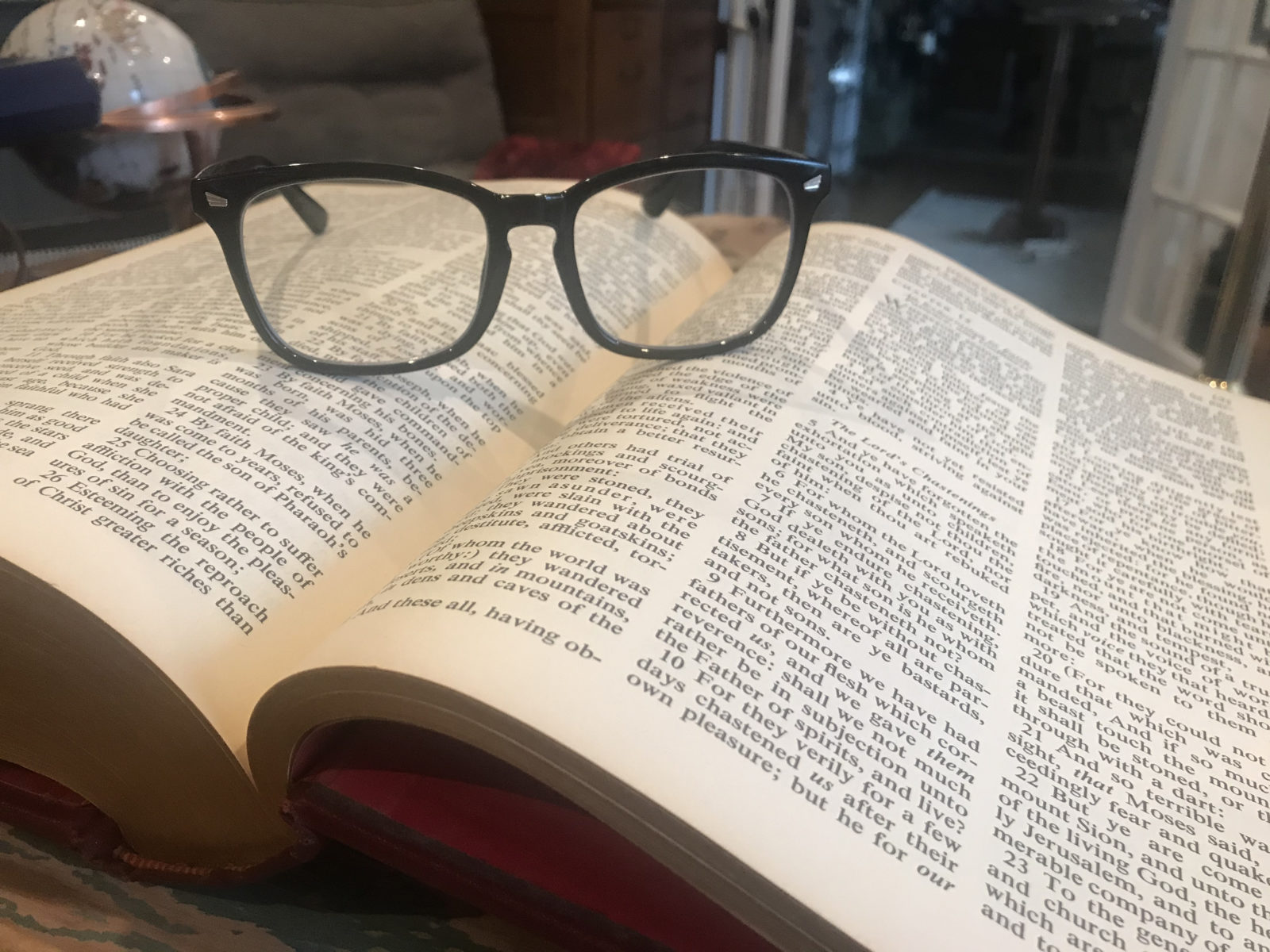 Not long ago, I was in a discussion group of singles, but there happened to be one young married couple in the mix. Having been widowed for a couple of years now, I love to watch how husbands and wives interact. Their behaviors are slight, yet they speak a thousand words.

For example, as the young man shared his stories he would look to his wife regularly to seek her approval about the details. She smiled at him and nodded. They made eye contact in a deeper way. They sat a little closer to each other than the rest of us. It’s those little gestures that say, “Our lives are one.” The togetherness is so special, so safe.

You would think romantic dinner dates and kissing scenes in the movies were fodder for sadness to a young widow. Although I miss those aspects, too, it’s the subtle things that bring me to tears. How many times have I been fuzzy on the details of a story or forgot the name of a movie or restaurant, and there was no one to ask? I knew David would have known.

When I saw the way this couple interacted like a well-played duet, I couldn’t help but long for what I had lost. I started thinking of all the things I miss—all the little things that most people probably take for granted and don’t realize are blessings—and came up with a quick list.

I miss “man clutter.” A dirty sock here or there, the toilet seat up, dishes on the counter—all of the little things that can frustrate a wife until she is fuming. But each of these annoying habits is also a symbol of life. A living breathing human is moving and giving and taking, leaving “laughter in the walls.”

The man clutter means there is masculinity added to the home, giving balance to the femininity. Like too much sugar, a house that is devoid of masculinity can be almost too sweet. As much as it annoyed me at the time, now I see that housekeeping is a small price to pay for what you gain.

I miss having someone to cook for and eat with. My children are so small that they aren’t interested in roasted meats or casseroles. And even if they were, their combined consumed portion would hardly justify making any. Most of it would just end up in the freezer (or attached to my hips). So we eat a lot of small easy meals, like sandwiches, hot dogs, fresh fruits and vegetables, anything that can be thrown together quickly.

You might wonder, “Why are you complaining about that? I hate cooking!” I’m not much of a chef, myself, honestly. But I do miss the sense of accomplishment that I felt when David complimented a dish and asked to have it again soon. Or when he insisted that I make a certain casserole once a week, even volunteering to cut up the onions for me so he could eat it more often. Cooking a meal gave me a sense of accomplishment and instant positive feedback. I don’t get that a lot from my kids.

Along with that comes the family dinner time. I attempt to sit my two kids and me at the table for our meals, but preschoolers don’t do mealtime very well. Their sole purpose for food is energy, and when they are done refueling they are ready to get up and go! So I end up sitting alone to eat while they play together.

I miss a man’s juvenile behavior. The other day a friend was telling me how she bought an outdoor water slide for her kids so they would be occupied while she worked on some preparations for a big party. She thought her husband would set it up and then come inside to help her while the kids played, but instead, he spent the entire day playing on the slide with the kids.

Even the kids suffer. If their dad’s juvenile behavior was still here, they would have someone to go down the tall slides with, jump in the cold swimming pool with, take them out in the backyard while I cook, wrestle on the floor, and teach them how to take risks. I do it out of obligation, trying to be a good mother, but he would have done it because it was fun.

I miss having someone to disagree with me. I think I make better decisions when I have someone to talk things over with. When there is an opposing opinion, it makes me think about why I feel the way I do about an issue. It either strengthens my resolve or helps me see the way to a better solution. Either way, someone to disagree with is a valuable commodity, especially when it’s a person who also cares about my children, finances, and spiritual life as a family as much as I do.

I miss the molding that comes from the give and take of life with a husband. We humans are like lumps of clay. We require constant kneading to make us pliable and fit for the potter’s wheel, because without it we can dry up and harden and become useless. Molding makes our edges smooth and our hearts soft.

As a married woman, I had someone there in my life providing that service daily, and now I must seek it out like seeking a dentist to pull a bad tooth. It’s hard. Even with as much support as I have received (and it has been amazing), it’s still difficult to be vulnerable and share my burdens with someone other than a spouse.

Just this week I felt there was an area in my life where I needed loving criticism and feedback. In the past, I could sit on the couch with David at the end of a hard day and talk it over with him. When I was wrong, he would call me out, encourage me to change, and remind me that I needed to do better next time.

But then he would help me realize it wasn’t the end of the world. “It will be okay,” he would say, and I believed him. And when I was right, he would take my side and become my cheerleader not to back down from the truth. But no matter if I was right or wrong, he was there to love me. He would always love me.

Those are just a few examples of the overlooked blessings of marriage. There are so many more!

But this isn’t meant to be a weeping letter of self-pity. Rather, it’s meant to be an encouragement to all of you wives out there who are having a hard time seeing past the little annoying things your husband might be doing.

There is a reason God made men and women different. The attraction can turn into disdain so easily. But take it from someone who no longer faces these annoyances: Don’t let yourself forget what’s good in your husband and your marriage.

And if you’re dealing with any pent-up anger or vindictiveness, let me encourage you, if at all possible, to let it go. Not only will it destroy your marriage, it will also poison your heart. Bitterness is like a knife meant for another that slices the one who is carrying it. Look for the good in your spouse—you cannot expect perfection, no matter who you are married to.

It’s so easy to get caught up in what a husband “always” does wrong. I remember how many times I did. And, oh, how I wish I had it all back. It wouldn’t be a burden at all for me the second time.