Planning a Wedding: The Fairytale Mistake 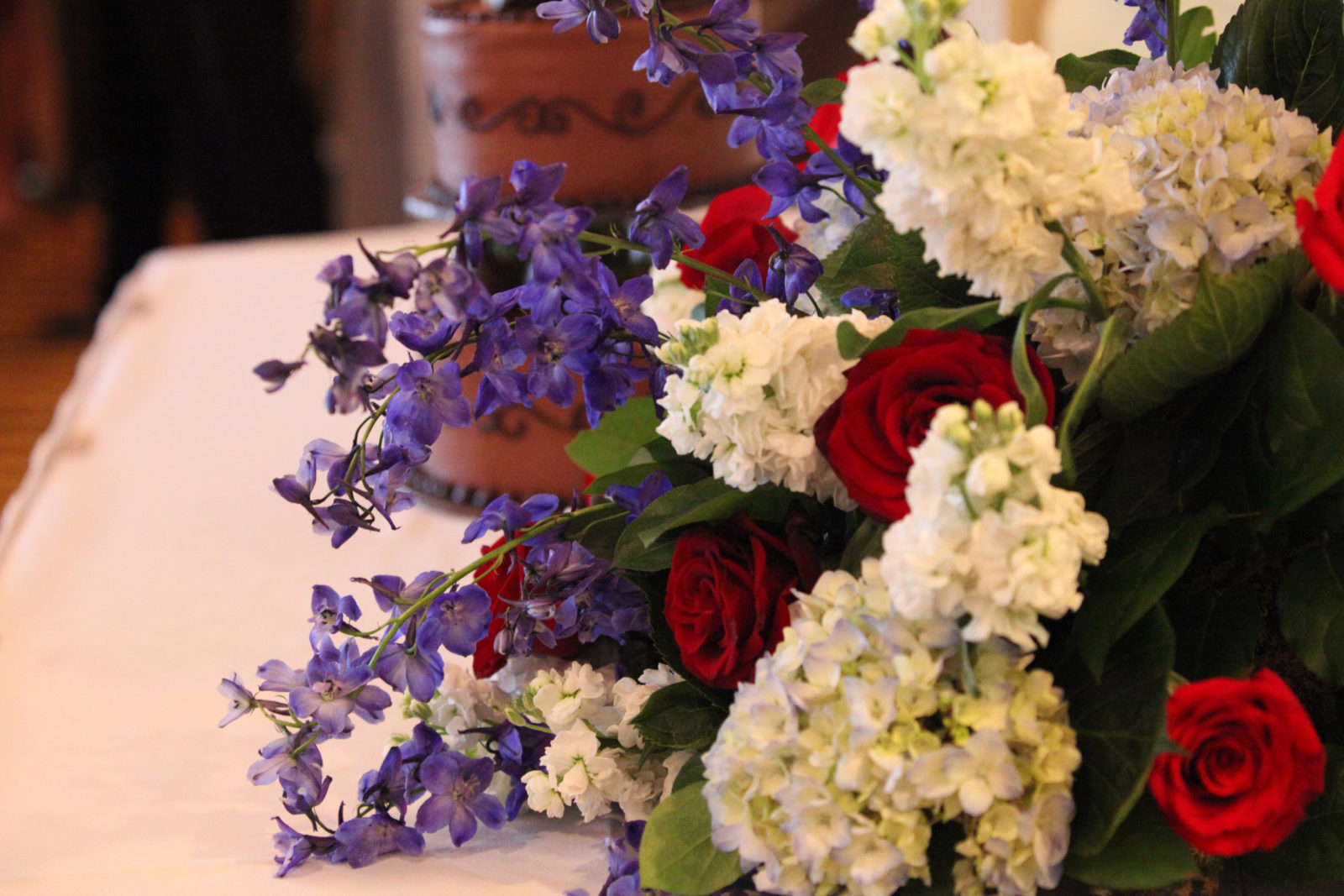 In 1981, Prince Charles and Princess Diana spent $110 million on their wedding, according to financesonline.com. It was dubbed “the wedding of the century,” and decades later, it is still the most expensive wedding of all time.

Countless hours were spent to prepare for the elaborate wedding. Diana’s dress was covered with 10,000 pearls, and flaunted a 25-foot train. She arrived chauffeured to the cathedral in a glass carriage. 750 million people watched the wedding day unfold on television, awed by the extravagance and pomp of the royal couple. But throughout the bustling media reports, there was no word about how Charles and Diana prepared for their marriage. During all the external planning to make everything perfect and romantic it seems they forgot the most important part—the internal preparations that make a marriage work.

One would think with all the splendor and excitement that Charles and Diana had a fairytale romance, but looks are often deceiving. Early on, the couple was asked by a reporter if they were in love. Diana quickly responded, “Yes,” and Charles followed up with, “Whatever ‘in love’ means.” That heartbreaking response set the tone of the marriage. After 15 years of marriage and obvious affairs on both parts, the couple divorced.

Buckingham Palace isn’t the only place where you find couples more focused on their wedding than their marriage. Although most weddings aren’t as expensive as Diana’s dress, according to the Business Insider1, the average American wedding costs more than $30,000. The decorations, costumes, and hors d’oeuvres look fabulous for one day, but what happens to the relationship once the flowers fade and the cake topper is frozen?

How much stronger would the institution of marriage be if we spent our time, money, and energy meeting with mentors, speaking to counselors and pastors, and keeping binding agreements? What if we spent time cleansing our hearts of bitterness, unforgiveness, and sin, instead of cleansing our skin?

Five steps for preparing for marriage

If you or someone you know is planning a wedding, here are some simple steps to help you prepare for a lasting relationship.

As an engaged couple, you may find it hard to believe that you will fight during marriage. But there are usually a lot of unanswered questions that can cause conflict, such as, Who is going to take care of the finances? Who is going to wash the clothes and the dishes? Who is going to cook dinner? These might seem like small details, but if you will work these things out before marriage, it will save you a lot of quarrels and hurt. Preparing for Marriage will take you through a study of your relationship, helping you to ask the right questions and guiding you with biblical insights.

2. Meet regularly with a pastor or mentor couple.

Experienced married couples have a lot of wisdom to learn from, especially during the pre-married and newly married stages.  Throughout your times of meeting together, a mentor couple can identify trouble spots that you will likely deal with in the future and help you work through those issues.

In addition to biblical counseling, a mentor couple and/or pastor can keep you accountable during your engagement period to stay sexually pure all the way up to your wedding day.

There are basic principles in the Bible that make marriage work, yet most engaged couples don’t know what those principles are. In most cases, the model for marriage is based on the person’s parents or even on his or her own feelings. The Weekend to Remember will teach you the biblical guidelines on how to resolve conflict, understand the different roles of men and women, and keep unity as a couple. It will also explain God’s design for marriage and the central roll that Christ plays in your relationship.

4. Agree to never use the word “divorce.”

Many couples have the idea that if marriage doesn’t work out, they can divorce and marry someone else. But a great marriage depends on your commitment to make your relationship work. By pledging to never use the word “divorce,” you are promising to remove divorce as an option—which means always looking for a different way to work things out.

This promise not only solidifies the relationship in your own heart, it also builds trust in your spouse, further proving that the words you vowed on your wedding day weren’t just part of a tradition. You really meant, “Till death do us part.”

5. Start praying together as a couple now.

It’s never too early to introduce prayer in your relationship. Pray at meals. Pray over your wedding plans. Prayer when before you leave each other at night. These kinds of habits will continue throughout your relationship for the rest of your life.

These five things won’t guarantee a conflict-free marriage, but they will give you the tools you need to face life together when problems arise. We live in a pressure-filled culture that takes its toll on marriages. As you prepare for your wedding, don’t neglect the most important part—the rest of your lives.