Teaching Children About ‘A Heart that Follows God’ 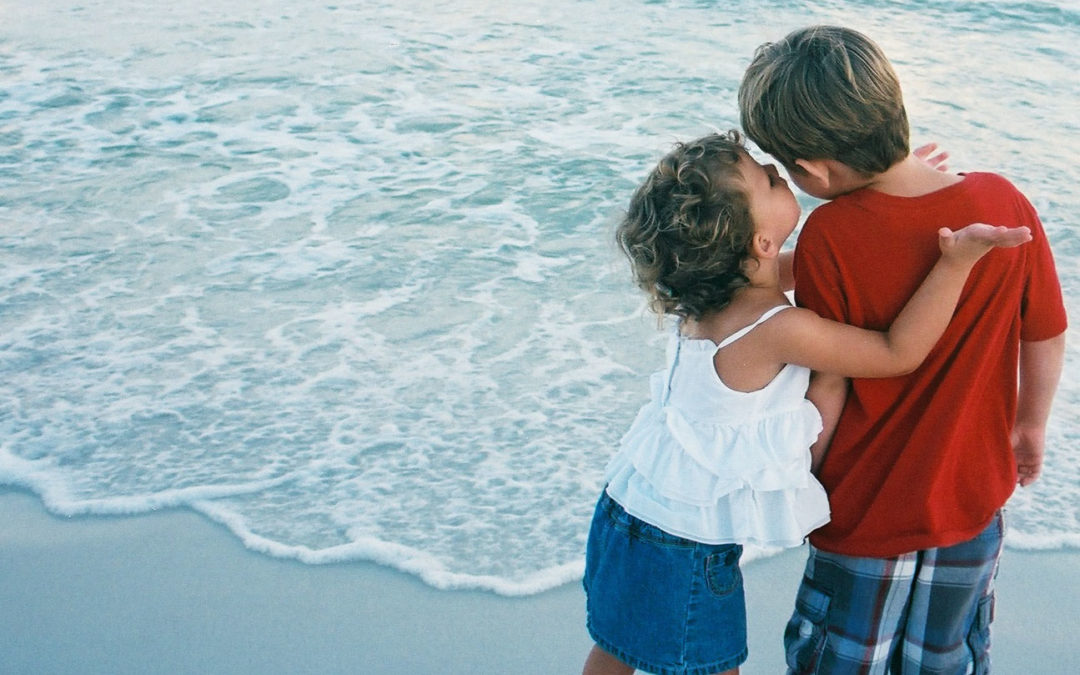 When my daughter was 6 years old, she looked like Shirley Temple—naturally highlighted ringlets all over her head, sweet dimples, and big brown eyes that shined with every smile.  And she had the upbeat personality to match her face and hair.

But she heard how beautiful she was all the time. Of course, I loved that people thought my daughter was as adorable as I do, but I didn’t want her to grow up thinking that the only value she held was in her looks.

What if her curly blonde hair turned straight and black like mine? What if she got chubby in junior high like so many young girls? What if she had an accident that disfigured her face, and all she heard her whole life was praise for her beauty?

Since before my children were born, I prayed that God would save them and have a personal relationship with them. I was never concerned whether they are rich or poor or if they are popular at school. I knew if their hearts are right with God, they will follow the right path.

I’ve also considered the struggles my children may face in life from the pressure society puts on them.  What could I do—even during their younger years—to prepare them for the pressures and battles of life?  How could I guide them to develop a heart that follows God?

I evaluated their environments and surroundings. They go to a private Christian school, so popularity will be important to them. Many wealthy families put their kids in this school, so they could be tempted to pursue money.

I also studied my children’s personalities and paid attention to what they struggled with. I finally came up with a “game” that could be tailor made for each child to help him or her build resistance to these temptations.

For example, Katherine is beautiful, and she loves to play dress up and wear beautiful elaborate clothes and accessories. When she was four, she told me when she grew up she wanted to be “expensive.” (I was always telling her she couldn’t have something because it was too expensive.) She’s very popular at school because she’s so friendly and compassionate. She’s also extremely creative and an out-of-the-box thinker.

So this is how the game goes for Katherine. The first thing I ask her is, “What’s more important than being beautiful?” And from the time she could speak, she had to answer, “A heart that follows God.” And then I ask her a series of other questions tailored to fit the areas where I feel she might struggle:

“What’s more important than being popular?”

“What’s more important than pleasing your teachers and friends?”

“What’s more important than being smart?”

And to each one, she has to answer, “A heart that follows God.”

For my son, Ben, he is praised for his intelligence. He’s more of a driven introvert, always trying to figure out how things work or coming up with new inventions. He’s a perfectionist, and gets out of sorts when things don’t go exactly as he wants them to. He’s also popular at school, but it’s because he’s clever, energetic, and he loves to laugh. So for Ben, I ask these questions:

“What’s more important than being smart?”

“What’s more important than being successful?”

And he has to answer the same thing: “A heart that follows God.”

It’s a simple idea, but it keeps reiterating the same thing—all the things that you keep getting praised for are good, but they aren’t the most important. If you have to choose between one or the other, choose to follow God. The list continues to morph as the children grow and change.

I want my kids to use their strengths to advance the kingdom, so I ask them from time to time how they plan to use their gifts for God.

Since everyone tells Katherine how pretty she is, I will ask her, “Who are you going to be like when you grow up?” And she knows to answer, “Esther.” I’ve told her the story of how Esther was chosen to marry the king of Egypt because she was so beautiful, and God’s providence had her in that place of influence so she could save the Jewish people. Esther used her beauty for the work of God.

With Ben, when he tells me he wants to be an astronaut or a builder or scientist, I ask him, “And how could you use that gift for God? I know, how about … ?” And we proceed to brainstorm ways that he could use his dream job to advance the kingdom.

I know I can’t change the heart of a child. There’s nothing I can do to save their souls. Only God can do that. But I’m doing my best as a mom to show my kids that the best way of life is to have a heart that follows God.